In my preparations for living abroad for five months, I scavenged the internet for everything I could possibly anticipate. I planned for weather. I planned for culture shock. I planned for language barriers. This would not be my first time studying abroad either. Prior to France, I conducted a two week summer abroad in Vietnam. Of course, two weeks is different than five months, but I thought I was at least somewhat prepared for the dreaded homesickness other study abroad students warned me about.

Never in my travels did I feel the isolation and homesickness than I did when I first arrived in Strasbourg, France. Nothing horrible happened. The staff and students were very welcoming and sweet. I was excited exploring the city of Strasbourg, meeting other students, and traveling to other countries. And yet I found myself missing my family (including my annoying younger brother) and friends despite our periodical conversations over the phone.

Now the advice of so many of my peers holds more weight:

Bring a few things that remind you of home.

– Every student who studied abroad ever

My stuffed animal and family photos held more sentimental value in my two weeks in Strasbourg than in the 10 years I have owned them. Back home, they would have been unappreciated mundane objects I would have left neglected on my bed or desk, undervalued. Here, they are my treasured tangible pieces of home to ground me in some sense of familiarity.

Which brings me to my recommendation in beating homesickness:

In the 21st century, snail mail is not the first means of communication. Bills, magazine subscriptions, or packages from the Internet are really the only things to expect in a mailbox these days. In fact, I had to look up how to address a postcard in order to properly send it off.

It may seem silly to hand write someone who you can simply call or text, but the act of taking the time to sit and think has been therapeutic for me. As I was writing I felt myself focusing more on my family and friends back home. It grounded me, and it is just as rewarding to get the call/text days later saying they received it.

So now when I walk past a souvenir shop I see in every tourist hot spot, I make the effort to grab a few. If for no other reason than to write “Bonjour.” 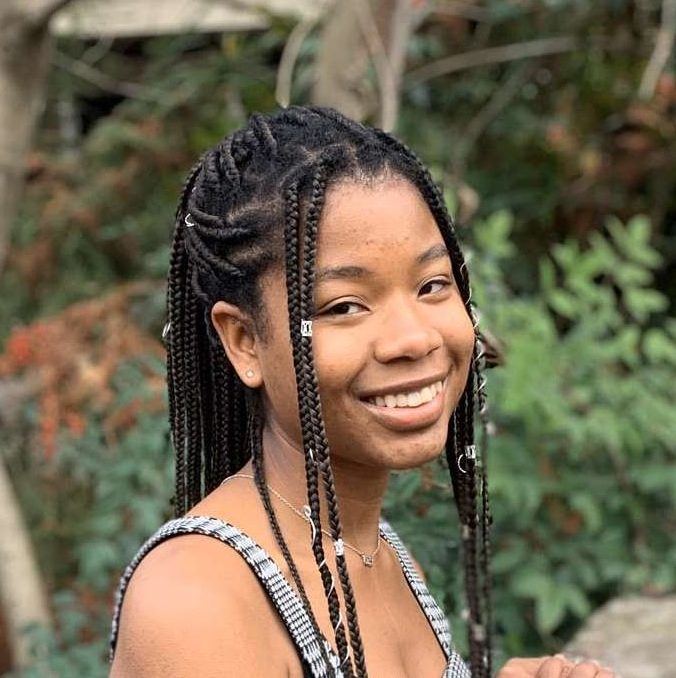 Cameron is a Global Studies major at Georgia State University and a Social Media Ambassador at the European Studies Center Strasbourg. Cameron believes that it is important to have a diverse representation of the people who study abroad and aims to accomplish this as she shares her experience with other students interested in studying abroad. She aspires to work in International Diplomacy and finds it important to understand the world around her through multiple perspectives.